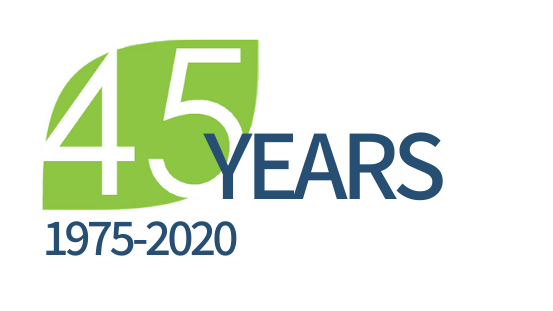 2020 marks a major milestone for Monthind Clean as East of England’s leading independent cleaning company is celebrating its 45th anniversary.

Monthind Clean was founded in 1975 by Christine Beedle, who in 1998 was awarded an MBE for her services to the industry, before being bought by Tony Clarke in 2000, by which point the company had built up a staff of 850 and boasted a turnover of £3.5 million. Monthind has continued to grow and as it moves into its 45th year, the company employs over 1,000 people and operates from four locations across the region delivering professional cleaning solutions throughout Essex, Suffolk, Norfolk and Cambridgeshire and surrounding home counties.

In celebration of our anniversary, Monthind is planning to hold a series of fundraising events throughout 2020 in support of their chosen charity, Little Havens Hospice. Little Havens Hospice is Essex’s only children’s hospice and provides hospice care for children and young people who have been diagnosed with a complex or incurable condition.

The first confirmed event is our 2020 Charity Golf Day, which will take place on May 28 at Stoke by Nayland Hotel, Golf & Spa. We were incredibly proud of our previous charity golf event, in 2017, which raised £5,500 to support Little Havens.

If you would like to donate a prize or become a sponsor of Monthind’s 2020 Charity Golf Day and support Little Havens Hospice, please email Lois Biggs at loisb@monthindclean.co.uk.

“Monthind has spent the best part of half a century earning a reputation for reliability and excellence in service delivery. Monthind offers a distinct proposition to customers.

“We deliver the capabilities, range of expert solutions and scale of delivery that customers would expect from a leading commercial cleaning company. But we combine this with the attentive, conscientious and personal service many customers would associate with a local, independent firm, which is exactly how Monthind started 45 years ago. We strive to retain that culture because we believe it is fundamental to what makes Monthind unique.

“We invest heavily in technology and ongoing training to ensure the services we provide are always at the forefront of the cleaning industry in every area, from cleaning performance to environmental impact. Then we back this up with equally significant investment in our people. We are proud to employ many long-term members of staff, which underlines Monthind’s philosophy that our strength is our people.”

Find out more about: